Click here for our virtual class schedule!
For our in-studio class schedule click here. Limited spaces available
** Classes offered 7 days a week**
COVID-19 (Click for our full studio statement):
If it's been more than 6 months since you've attended classes, we have a special pricing offer! Call Marty at 727-392-9642 and get started today! 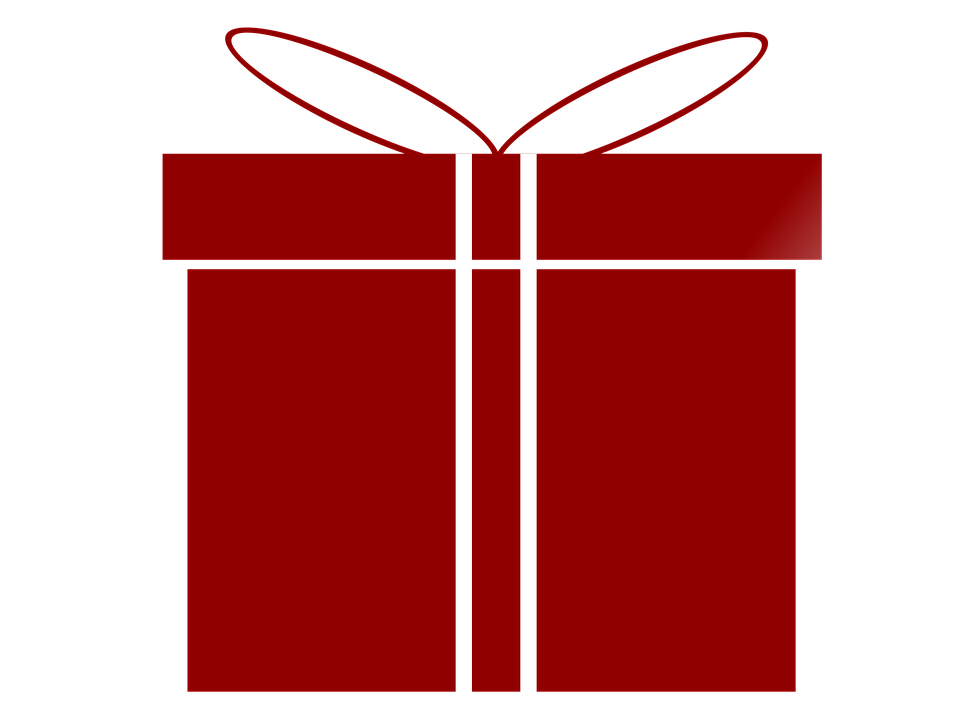 Looking for a Gift Certificate to Yoga4All?

New Students - Curious about yoga and meditation at Y4A? Visit any class, any day and find your new yoga home with us.

We're open Monday through Sunday with yoga classes multiple times a day, every day. Check out our fully-packed schedule!

No time for a regular yoga class? Join us for a weekend workshop. Our specialty workshops accessible to all levels of students.

Come for one or come for more! Our reasonably-priced class passes are good for any yoga, tai chi, or chi kung, class.

Find Us
YOGA TO THE RESCUE!
During cold and flu season (and all year round), your lymphatic system is working 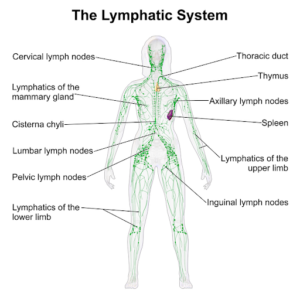 overtime to keep you healthy. Lymph is a transparent fluid filled with pathogen-fighting white blood cells and proteins. It moves around the body taking waste and toxins toward the chest where it dumps into the circulatory system through veins right under the collarbones. There are lymph channels drawing fluids from deep within the torso, around every organ, and even near the surface of the skin. On its way to the circulatory system, the fluid moves through filtering stations called lymph nodes. This is where white blood cells can destroy bacteria and viruses that have been collected by the lymph fluid.
There is no “pump” for the lymphatic system. The circulatory’s pump is the heart which pushes blood through the arteries. Lymph depends almost entirely on movements of large muscles to wring out the tissues and force fluids into the lymph channels. Any kind of muscle contraction can move lymph, but YOGA is particularly effective. Between inversions reversing the effects of gravity, twists and forward bends moving lymph between the core organs of the body, and conscious breathing directing lymph toward the collarbones, yoga is a powerful immune-boosting practice.
You might also consider adding regular massages to your self-care routine to stimulate the flow of lymph. Explore skin brushing (also called dry brushing) to promote lymph flow from the feet and hands up toward the collarbones. Staying hydrated is critical to keep the digestive tract healthy so toxins are washed out through the lymph rather than stagnating in nearby lymph channels.
Explore more about wellness, the physiology of yoga, the science behind the practice, and the peaceful power that yoga cultivates in our studio classes, Y4A’s unique workshops, and on our Facebook page.
Add Spice (and Health) to Your Life!
Just Breathe

This site uses Akismet to reduce spam. Learn how your comment data is processed.